From Summerhays Films comes a new film, A Reef Reborn: a story of courage, determination and second chances. 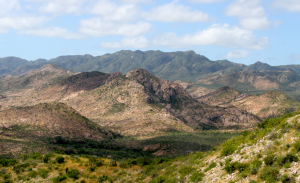 Orphaned at the age of nine, Jesus Castro Fiol first trekked to beautiful Cabo Pulmo out of desperation, looking for a means to survive.  As a young man, Jesus supported his family by diving for pearls. But by 1938, the pearl beds were exhausted.  The fishermen then turned to sharks, turtles and finfish, but when these resources dwindled as well, many fishermen abandoned their way of life to seek their fortunes elsewhere. 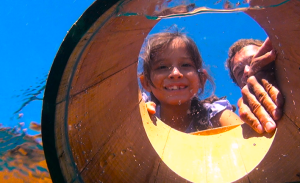 In the late 1980s, this ecological region drew the attention of explorers that were curious about the reef and scientists who began hiring some of the fishermen as guides and boatmen. The scientists quickly recognized the value of Cabo Pulmo’s Reefs and wanted their study corals protected. As friendships developed with the remaining community members, including some of Jesus Castro’s sons and grandchildren, the scientists persuaded them to consider protecting Cabo Pulmo’s famous corals and the reef life, on which the community depended. 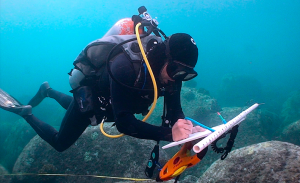 Changing their lives as fishermen to an unknown and unproven future in ecotourism required courage and resolve. Ultimately, the fishermen all agreed and, with the help of scientists and conservationists, the community petitioned the Mexican Government to protect their reefs at Cabo Pulmo. On June 6, 1995 Cabo Pulmo was designated a marine park.

But change was slow to come.  In 1999 scientists surveyed approximately 150 reefs in Baja California. At that time Cabo Pulmo had been protected for four years, yet its reefs didn’t seem to have improved. Perhaps this effort was failing and the community’s sacrifice made in vain… 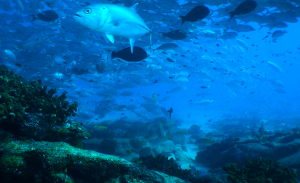 Ten years later, another survey: All but one of the reefs appeared to be in worse shape than before—but Cabo Pulmo’s reefs were the astonishing exception! Their biodiversity had doubled and their biomass had increased 463%.  The huge schools of fish had returned, along with giants of the deep, in numbers found nowhere else in the Gulf of California.

Today, it is not just the reefs that are thriving, but the community as well. The one-time fishermen of Cabo Pulmo still live their traditional lives on the ocean—with a big difference. They make their living today by showing people their treasured corals, fish, and living reef. The health of these reefs still continues to rebound as biodiversity increases, along with biomass and the size of mature adult organisms inhabiting them.